The same massif includes the Calderone glacier. The inaccessible walls of the Gran Sasso have a different morphology compared to the Laga massif, in the far north of the province, which is the kingdom of forests, beautiful gorges, and spectacular waterfalls. To the east, along the coast of the Adriatic Sea, the seaside towns of the province are known as the Seven Sisters and are characterized by sandy beaches, typical Mediterranean climate, and palm trees, pine trees, and oleanders.
Most of the territory of Teramo is hilly: several rivers flow along the valleys, including the Vomano River. 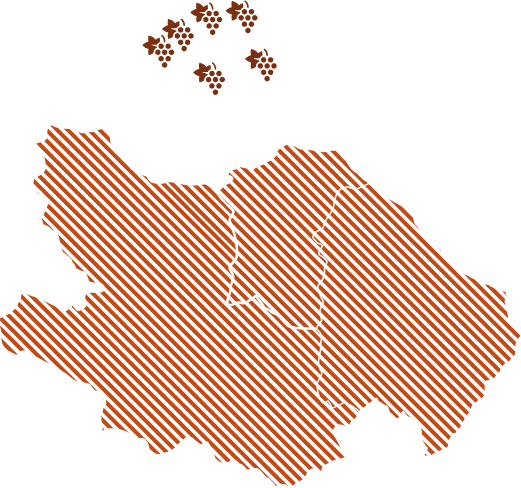 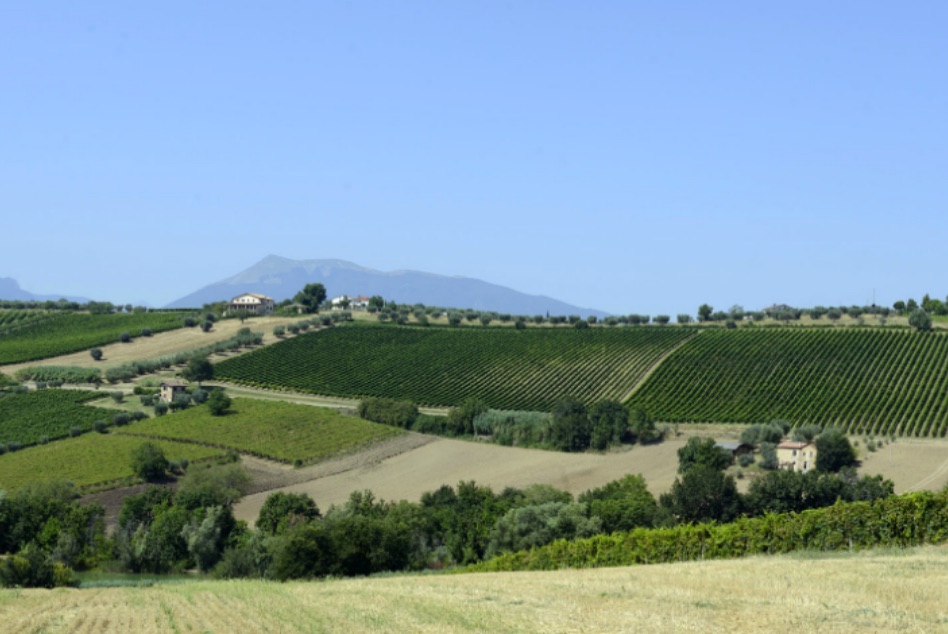 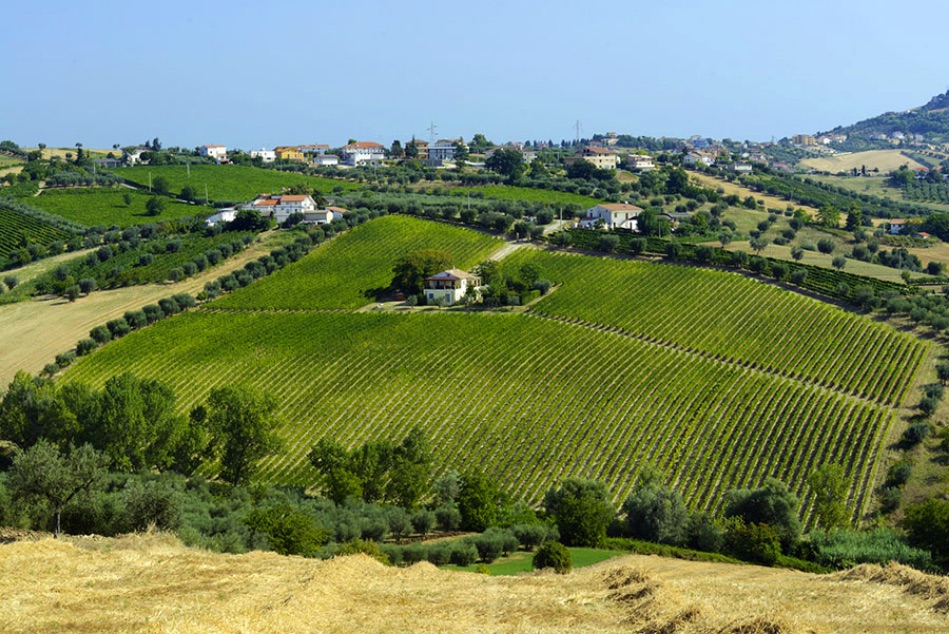 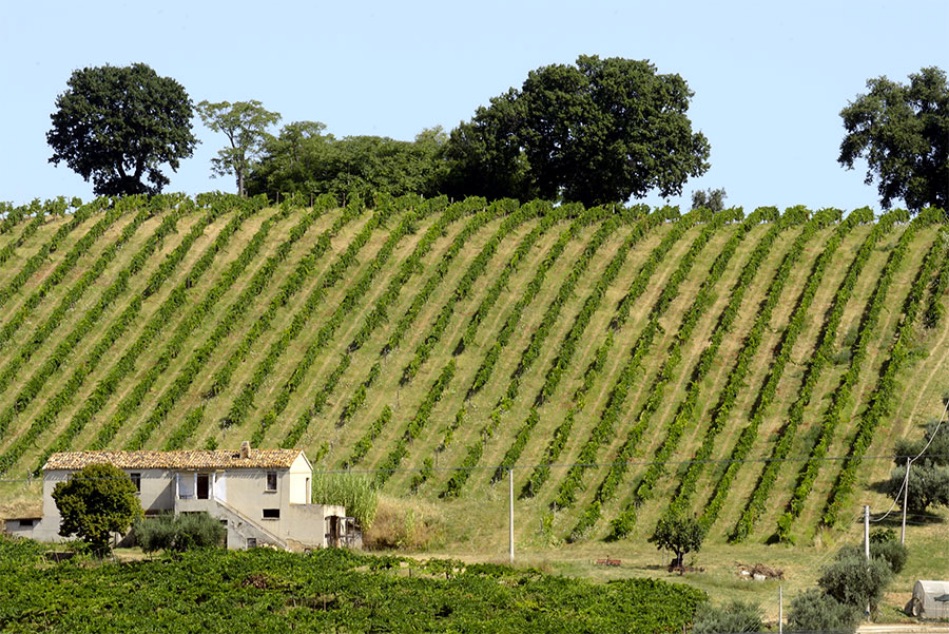 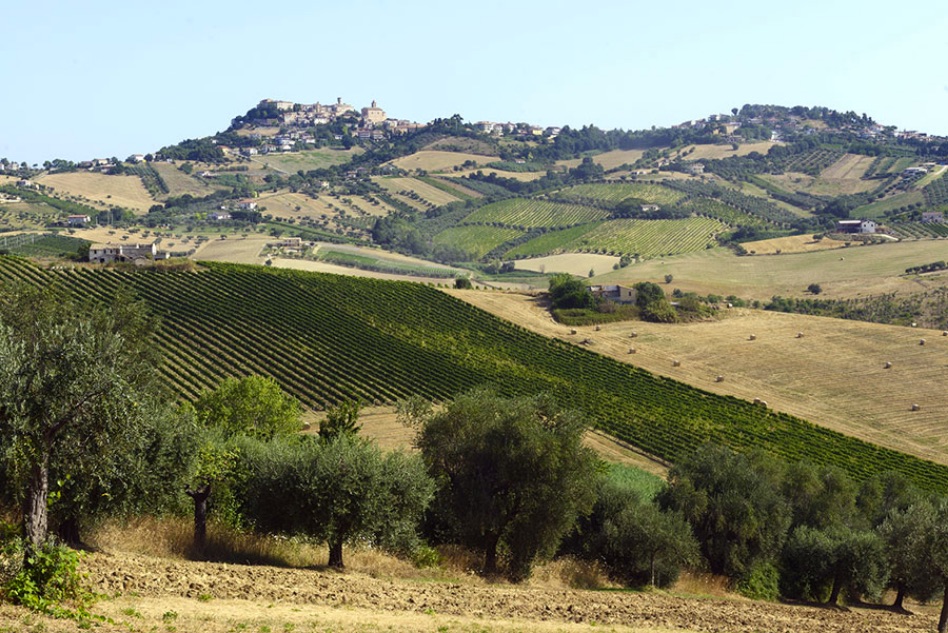 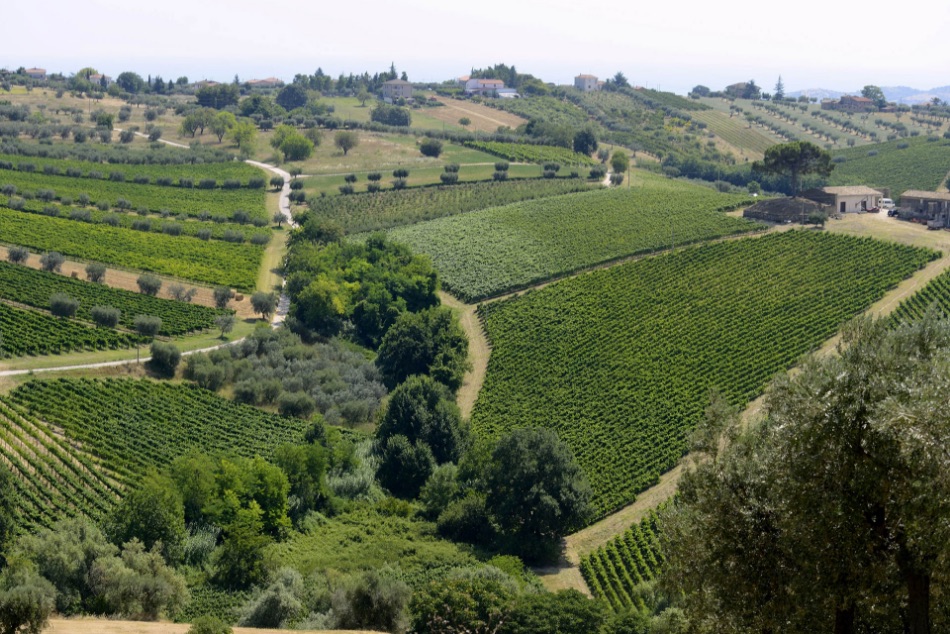 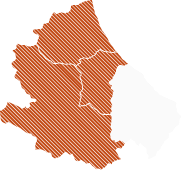 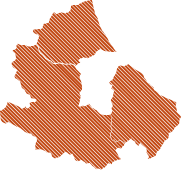 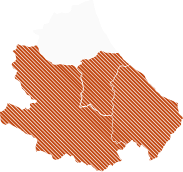 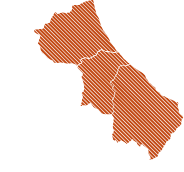