Gianni Masciarelli inherited his passion for vineyards and wine from his maternal grandfather Umberto and soon began his first experiments with grapes, animated by a big dream: give value to the native vines in Abruzzo, giving them an international character, and emphasizing their link with the region.

The phrase that best describes the winemaker Gianni Masciarelli is “non-stop innovation”. In fact, he was the first producer who introduced the Guyot training system in Abruzzo and the use of French oak barrels for ageing of Montepulciano d’Abruzzo and Trebbiano d’Abruzzo wines. 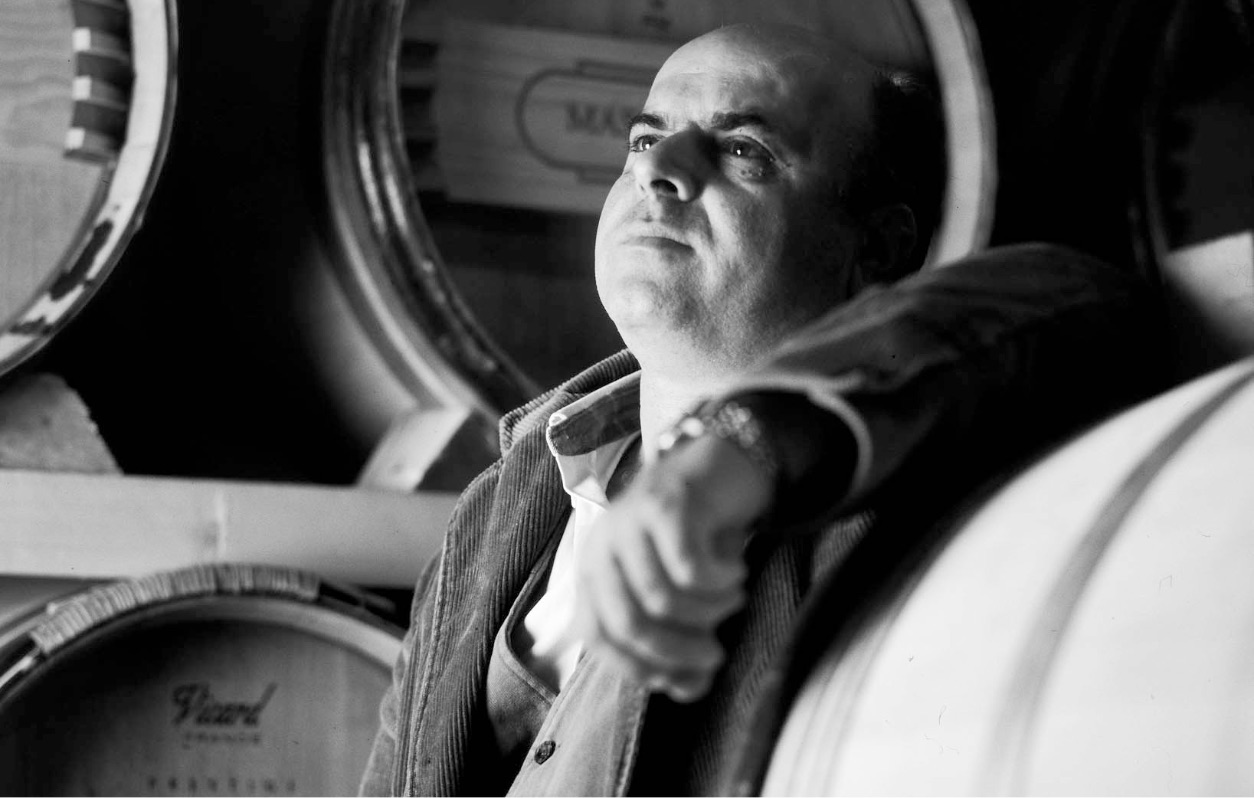 When he was just twenty years old, the enlightening experience of summer harvest in the Champagne region, in contact with the recoltants, definitely directed him towards his way. In 1981, he founded the company and began producing and selling Trebbiano d’Abruzzo and Montepulciano d’Abruzzo. In 1983, he already produced 9,000 bottles. In 1984, Villa Gemma Rosso was first produced, which is a Montepulciano d’Abruzzo obtained from the best grapes of San Martino, with which Gianni experienced a new concept of making wine and found his own style.

He constantly studied the latest techniques and specificities of Abruzzo; he selected the oldest and least productive vineyards; cared with the same obsession for his “two cellars” – as he liked to repeat often: the concrete cellar, and the other, the most important one, under the sky: the vineyard.

In 1987, Gianni met Marina Cvetic: their meeting gave birth to a private and professional bond intended to give the company an international breakthrough and bring the message of the excellence of Abruzzo around the world.

“I think that anyone has asked at least once: Why am I doing this? The answer is in the fate of the family, in love brought to our land, and the satisfaction received from our work.” 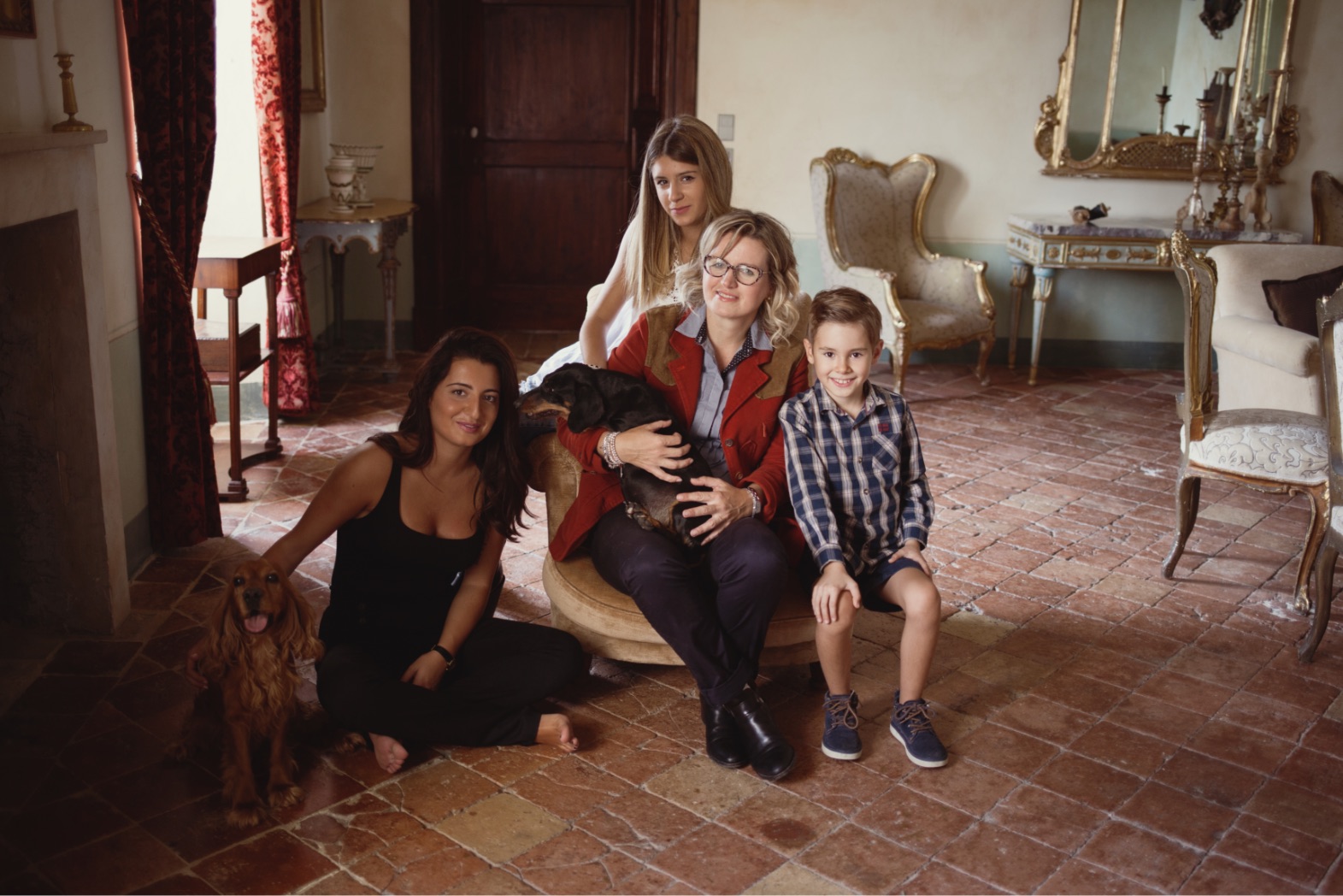 Today the company is led by Marina Cvetic, wife of Gianni, and their eldest daughter Miriam Lee Masciarelli, who together have taken up the difficult legacy of continuing to elevate Abruzzo wines and vines into the world wine scene.

In recent years, their shared leadership has seen an increase in wine production and market reached, the birth of the Food Project (including products such as EVO oil, grappa, cooked must condiment and aromatic salts), the affirmation of the seventeenth-century Castello di Semivicoli as a reference point for the regional wine tourism and the expansion of the Gianni’s Selection distribution range with the inclusion of new prestigious labels from all Europe.

Furthermore, it is worth mentioning that, in addition to top management, the entire company is particularly sensitive to the presence of women, which represents 54% of employees.

The roots in
the local context

MASCIARELLI Tenute Agricole was established in 1981 from the entrepreneurial intuition of Gianni Masciarelli, a symbol of Italian wine and protagonist of the success of modern wine production in Abruzzo. The beating heart of the winery is in San Martino sulla Marrucina, in the province of Chieti, and includes vineyards and olive groves, in all 4 provinces of Abruzzo.

In the constant and renewed work for innovation, but with respect for the environment and tradition, Masciarelli inaugurated, after a long restoration, Castello di Semivicoli, a seventeenth-century baronial mansion, which is now a Relais de Charme in the vineyards, a driving force of wine tourism in the area. 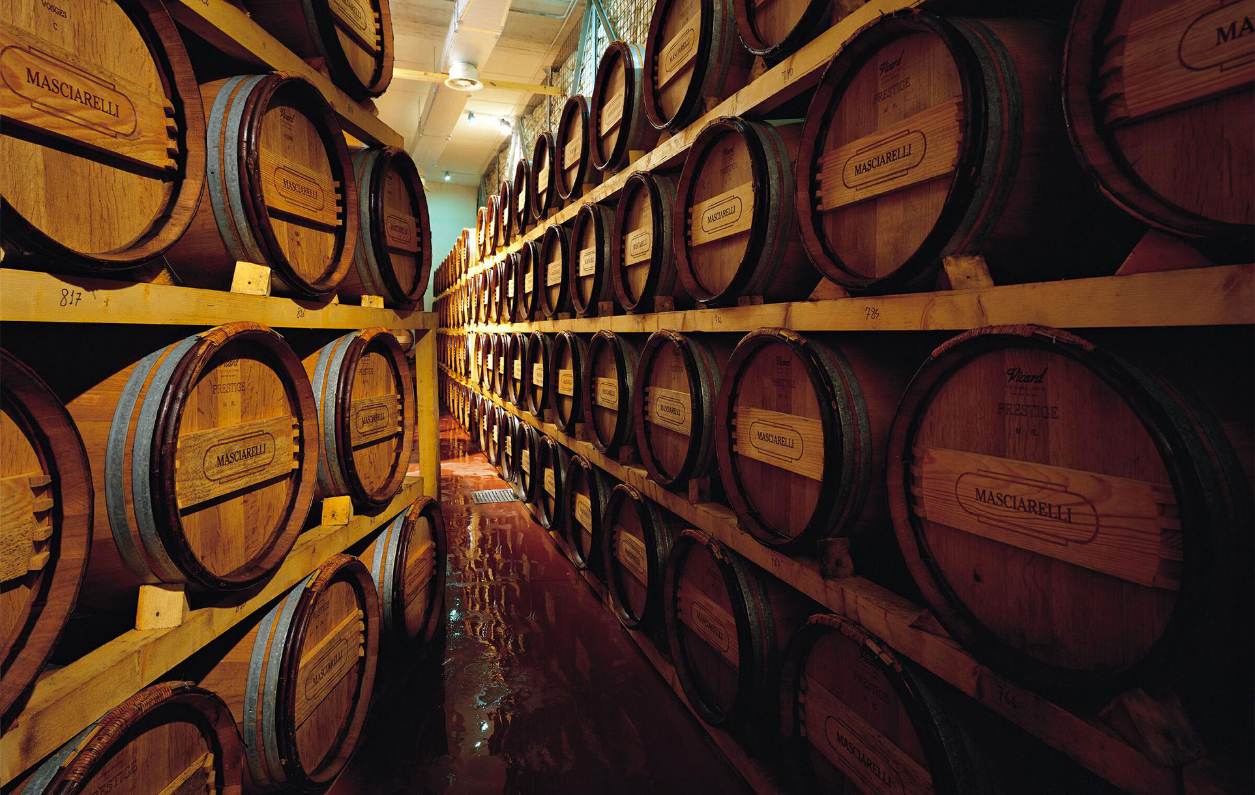